Opening Word By Pastor B:

I know we’re already two months into 2016, but this is the first newsletter I’ve taken the time to write since the calendar turned to 2016.  The main reason for that is, of course, that I was taking some time away from writing to study and sit at the Lord’s feet.  After all, I’m wanting to remind you of our theme for 2016 which is Intimacy With The Father, and the best way to find that intimacy is taking time to be like Mary and just sit at the Lord’s feet.

We’re already two messages in to “Give God First Place” which is our first teaching series of 2016, and we’ve even had a few messages written over on Pastor B’s Blog as I’ve come to understand what the Lord is desiring of me to do with that site.  I’ve also begun using the “notes” section over on the Christlike Ministries NWA Facebook Fan Page to write messages that are going to be exclusive to the Christlike Ministries NWA Facebook audience.  It’s just the beginning of 2016, but we’ve already worked our way through 7 weeks of the year.

I’m happy to say that Christlike Ministries NWA is off to a great start in 2016.  I am looking forward to seeing all that God does in, with, and through my life and ministry. I am also looking forward to seeing what He does in the lives of you…The Christlike Ministries NWA Family.  So, let’s get into the announcements, dates, and some other things that we’ve done in these newsletters in the past…and I’ll come back at the end to close it out and say a few more things. 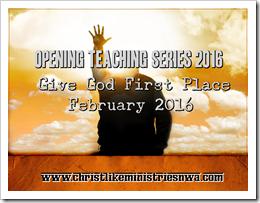 The most important thing to announce right now is that there is a definite theme for us for 2016, and the Lord gave it to me way back when I did the “One Needful Thing” message over on Pastor B’s Blog.  I even knew back then that “Give God First Place” was going to be our first teaching series, but what I didn’t know is that between God giving me the theme for 2016, and the first message of “Give God First Place” I was going to undergo some pruning and take over a month off to make sure I wasn’t just talking about giving God first place in our lives…but doing it.  So, our theme for 2016 as I mentioned at the beginning is Intimacy With The Father, and the main place we find that intimacy is at the feet of Jesus.  So, I’ve spent most of the beginning of 2016 doing just that…sitting at Jesus’ feet.

Due to the fact that WordPress has changed the way I can view the statistics for my sites I’m going to have to change the way I give you the statistics in these newsletters. I’m no longer able to go back to the beginning, but that’s okay.  I still  know that Christlike Ministries NWA has reached nearly 200 nations, and I know that we’re growing at an amazing rate. We wrapped up 2015 with several straight months of 4,000+ views by 3,000+ visitors.  What I was giving you was the total accumulative statistics, and I think going forward while it’s good to see what God has done since 2012 it’s also important to see what God is doing month to month.  It’s neat to know that the blog has been viewed more than 100,000 times…but I feel like maybe the best thing to do is break it down month by month…and what I’m going to wind up doing is have the statistics be a month behind.  So…the statistics I’m going to give you today are from January, and the stats I give in March with be for February and so on.

This month marks a lot of anniversaries and important dates for me, my family, and of course the ministries itself.  So…let’s take a moment to check out some of the important dates in February. 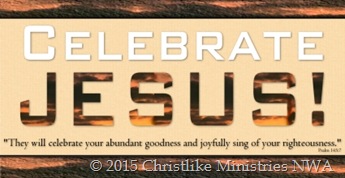 This is my favorite section of this newsletter because it’s here that we get to find out just what kind of outreach and impact www.christlikeministriesnwa.com is having upon the world, and the numbers don’t lie.  Christlike Ministries NWA is a world-wide ministry that’s reaching many corners of the globe. As I mentioned WordPress has changed the way I am able to view my statistics, and that means I have to change the way I share with you what God’s doing through this ministry.  So, instead of just giving you the total cumulative numbers I’m going to start giving you the month by month statistics.  I’m also going to do this by giving you the numbers for the previous month instead of the numbers I currently have because it will make it easier to understand.  So…let’s take a look at what God has done both since the beginning and what He did through January.

There’s one thing I love about worship music. I never know what songs are going to bless me the most, and this month there have been four songs that have been on repeat most for the month of January, but only three of them can be found that have videos on YouTube by the artists that do the songs the way that minister to me the most. I hope these songs become your favorites too.

Final Word From Pastor B:

I know y’all don’t want to hear this, but the truth is Christlike Ministries NWA still needs financial support.  The original $500 campaign is about to expire, and we were able to raise about $70.00 after the site we’re using got their fees. That’s 10% of what we were hoping to achieve, and I’m thankful to those that took the time to support Christlike Ministries NWA.  I’m trying to upgrade what I’m able to do on WordPress, and I’m also hoping to be able to secure a private domain name for Pastor B’s Blog as well.  It takes money to be able to do those things, however.  So, if you would like to help us do that then please click the “Donate Now” button or follow this link: https://fundly.com/help-keep-christlike-ministries-nwa-online, and take the time to sow into Christlike Ministries NWA.

This concludes the first newsletter of 2016.  I hope that Christlike Ministries NWA has helped, encouraged, or inspired you.  The goal of this ministry is always to introduce those of you that don’t know Jesus to Him, help those of you who do know Jesus to get to know Him better, and encourage you to seek Him for your place in the Body of Christ.  I know in my heart there are pastors, prophets, evangelists, teachers, and apostles that have yet to step into their calling, and the hope is that what God has done in, with, and through my life will encourage you to take that step of faith towards God. 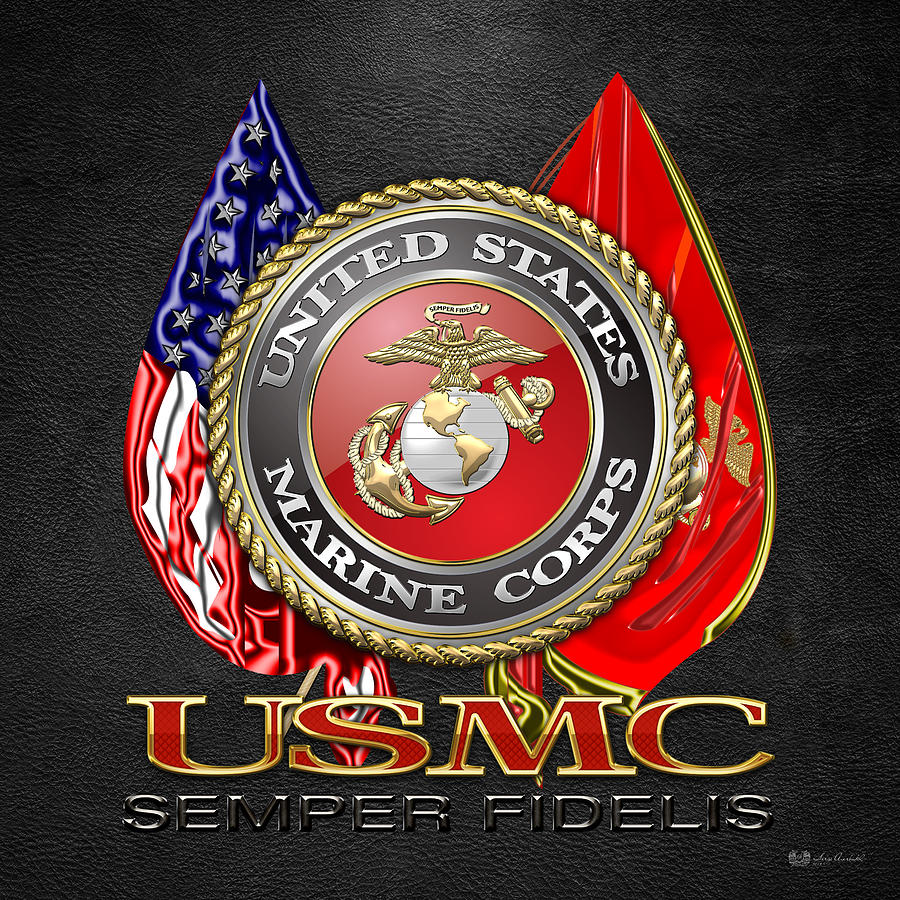 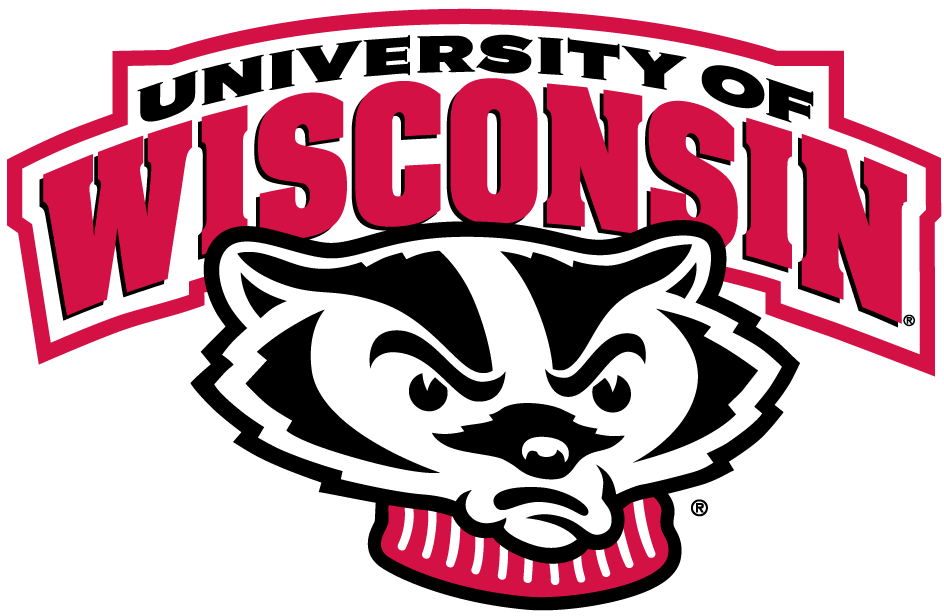